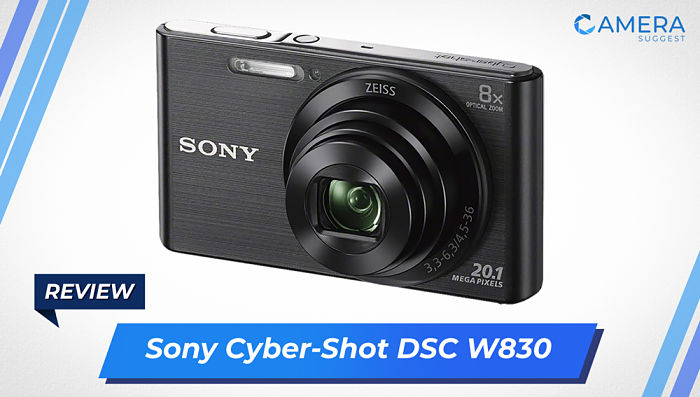 The Cyber-Shot DSC W830 is a cheap point and shoot ultra-compact and sleek camera which comes within $100. I have used this camera for a week and I will be going to do a hands-on review.

So, Let’s not wasting more time directly get into this.

If you want a compact camera that fits your shirt and jeans pocket then you should go ahead with this camera. It has excellent built quality as it has a strong aluminum body.

Let’s talk about its main features. It has a 20.1 Megapixel lens which is capable of 8x optical zooms and 32x digital zoom. This camera can record up to 720p HD videos with pretty good results. It looks even better with built-in effects for your video.

The Cyber-Shot DSC W830 comes with a 2.7 inch LCD display though it is not touchscreen previewing photos is still a joy. The built-in photo editing mode and the large enough display make the experience of the photo capture that much better which is worth considering before buying.

This point and shoot camera do not support the SD card without an adapter. Also, it doesn’t have NFC nor Wi-Fi.

It is capable of taking some pretty good photos. This camera has some worth mentioning features like smile detection mode, panoramic shots and it has six white balance modes as well. Here are some examples at which you can have a look. 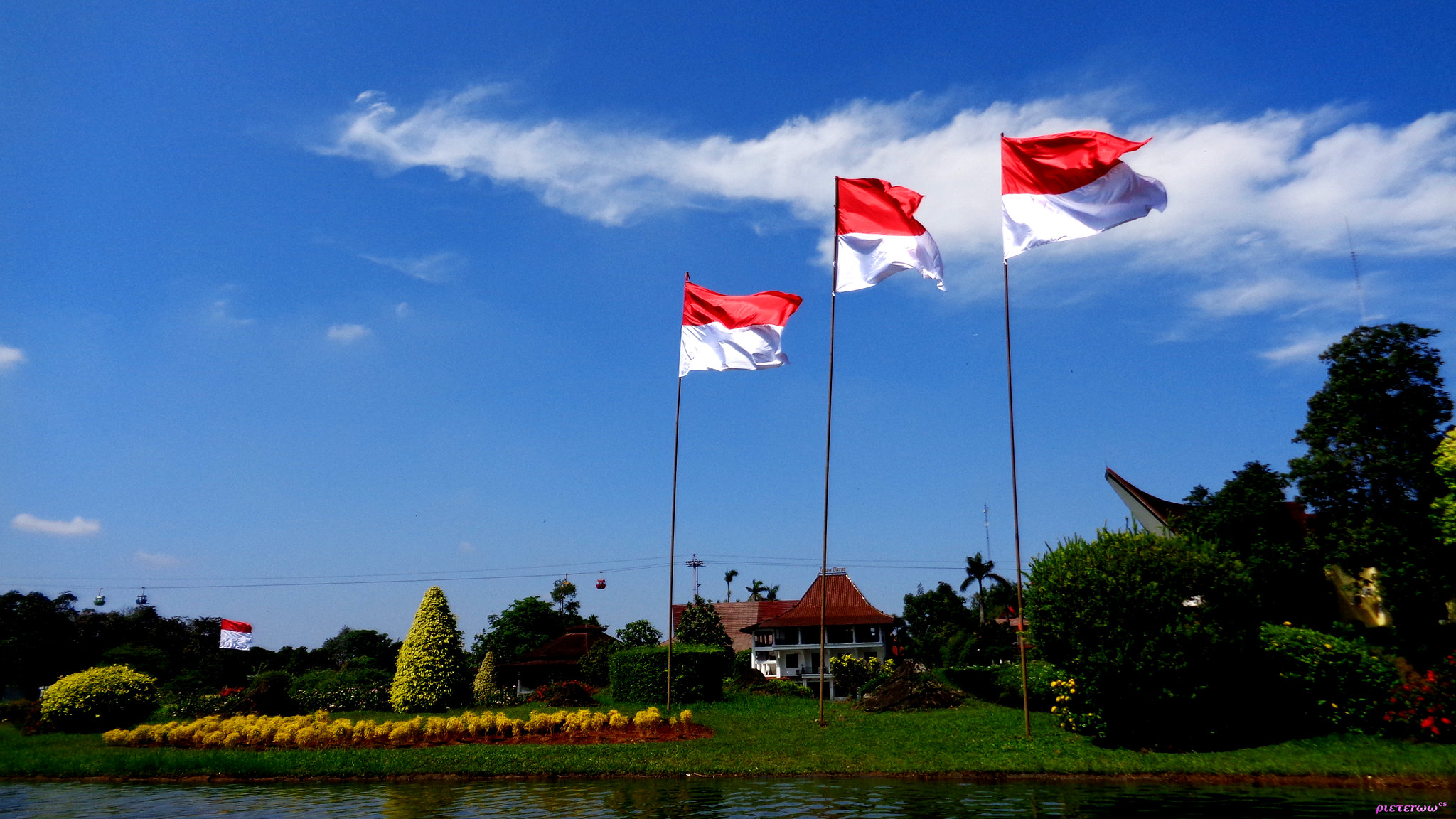 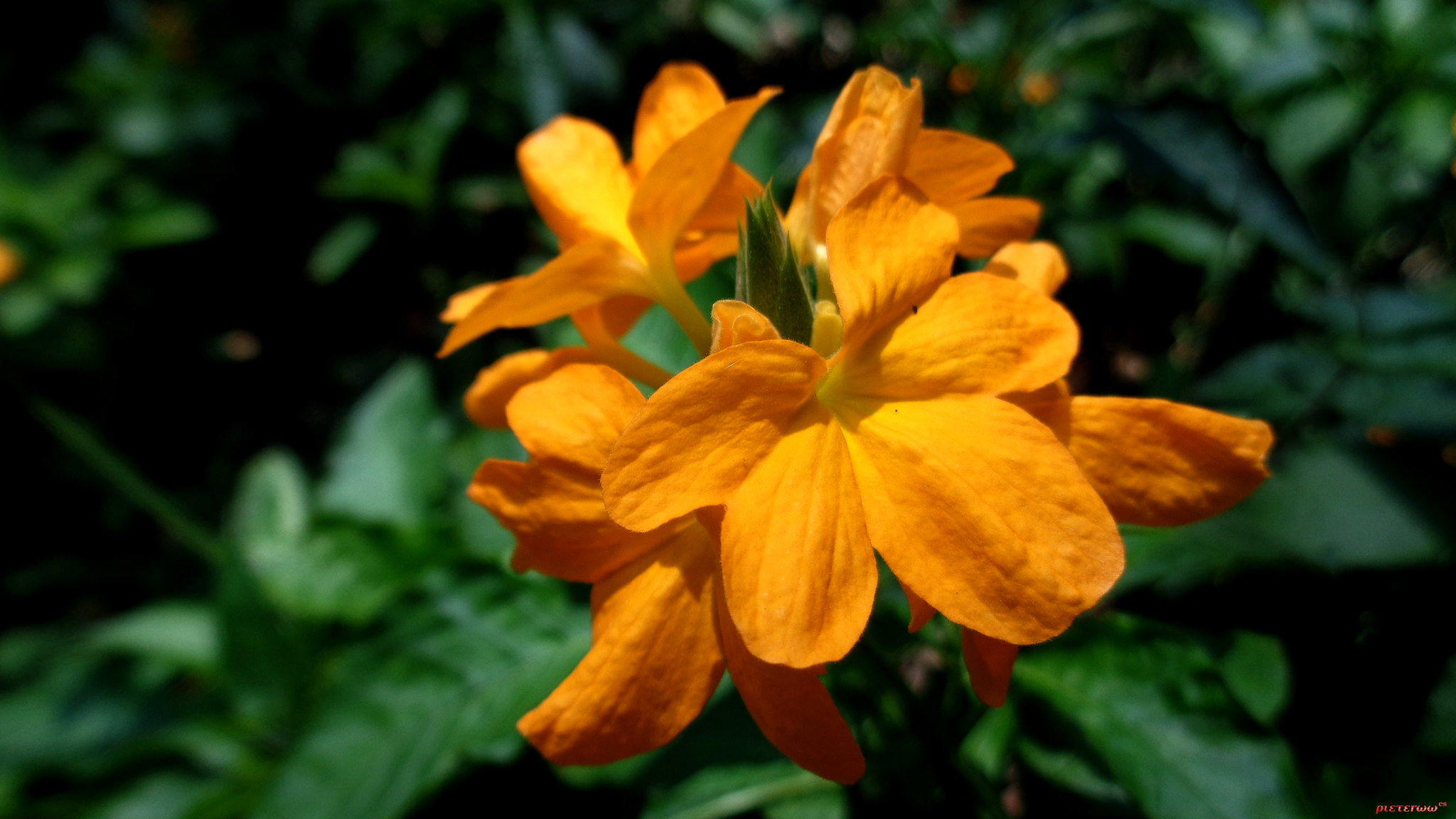 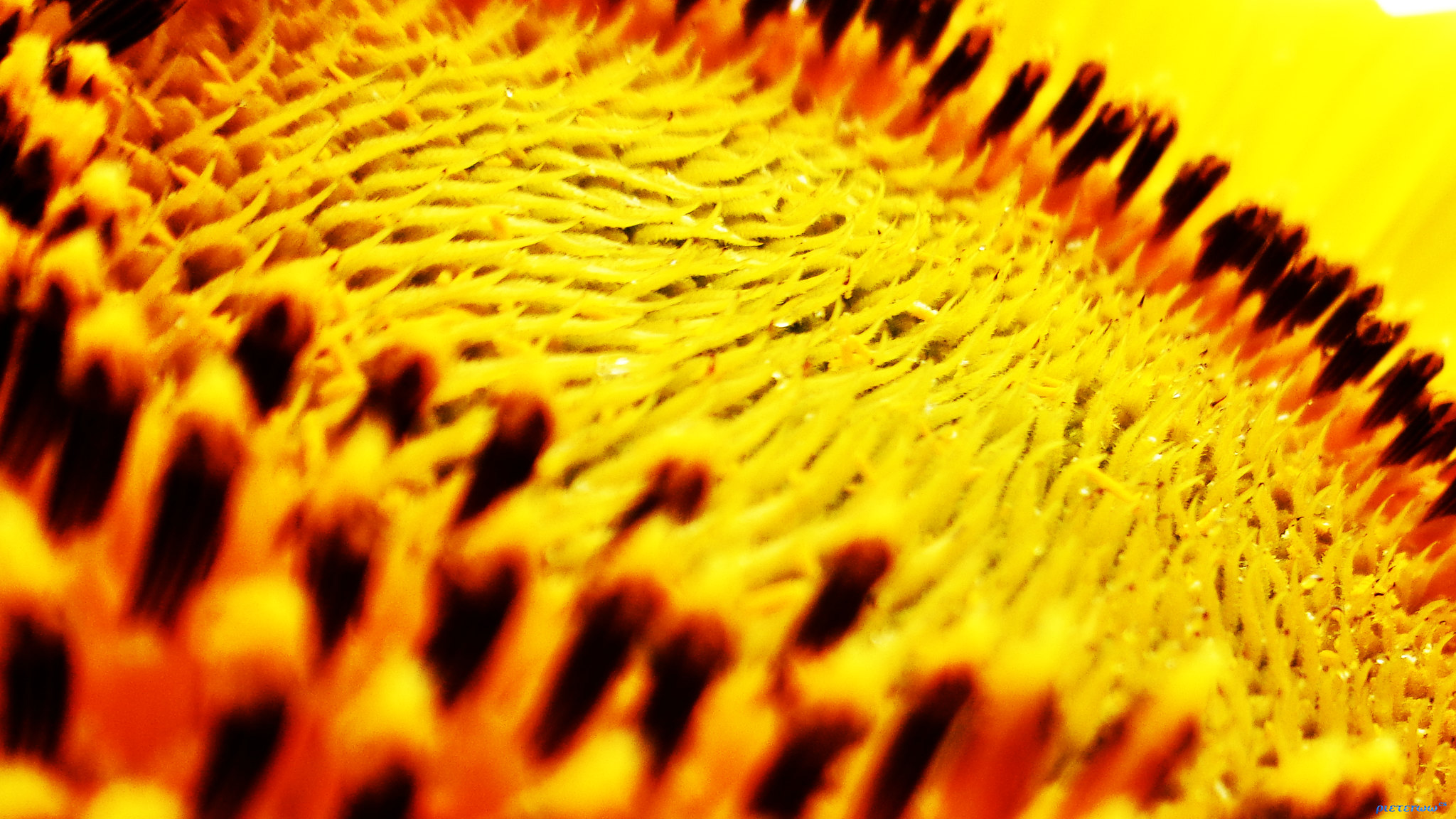 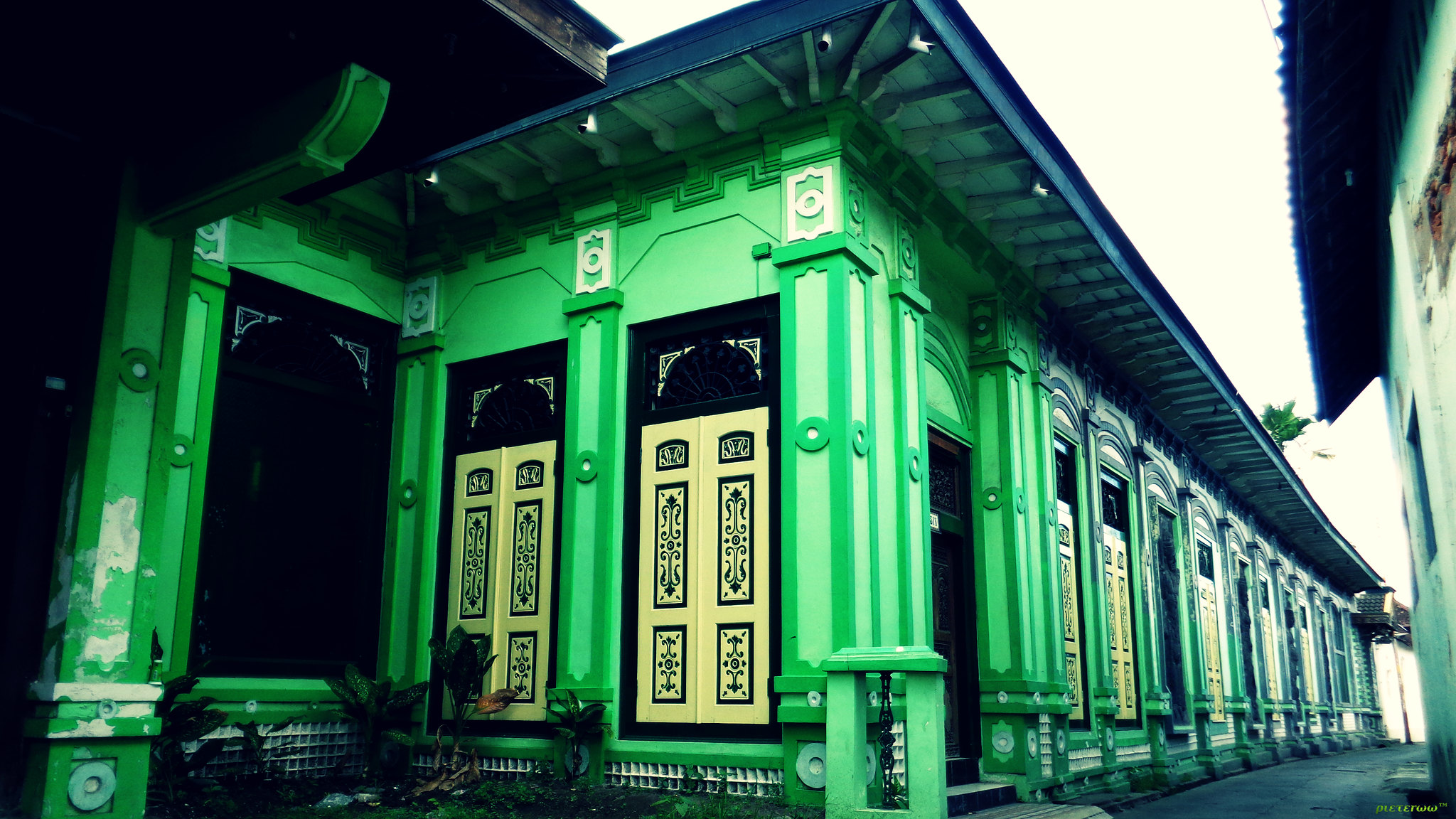 The Sony Cyber-Shot DSC W830 doesn’t have an external flashlight, so I’ve stuck with the built-in flash. I’m not saying it sucks; it still works like a charm for me. The optical image stabilization works really well and if I want to step it up I can even mount it on a tripod.

There’s a 650-million battery pack that gave me a battery life of up to two hours and I was able to take 210 photos. The charging cable and the adapter I almost forgot, Sony also includes a wrist strap for the camera. 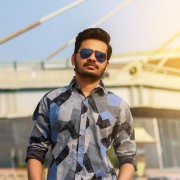